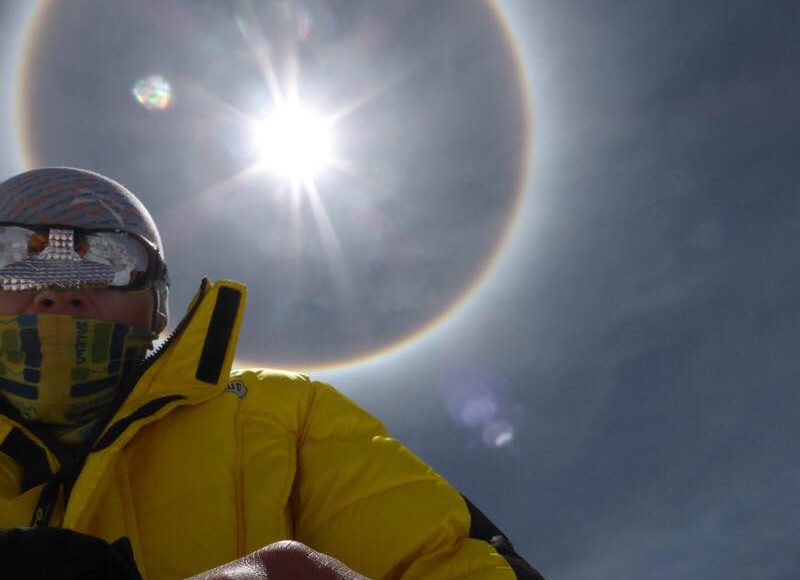 Gasherbrum II – the lowest eight-thousander Karakorum silhouette of a regular pyramid. It lies north of Gasherbrum I, from which it is separated pass Gasherbrum. Name of all peaks derived from the words rgasha hum in balti, which means “Beautiful Mountain” or “Glowing Wall”. In the first classification of Karakorum was described as K4.

Gasherbrum Group is located in the Karakoram, Baltoro glacier between the west, glacier Gasherbrum glacier in the north and the east Urdok. The nearest peak located in a north-westerly direction is Broad Peak. Massif Gasherbrum II contains some Gasherbrum East (7772 m) and several crags, including Spur Tower (7310 m) in the ridge connecting Gasherbrum II Gasherbrum IV (7925 m). 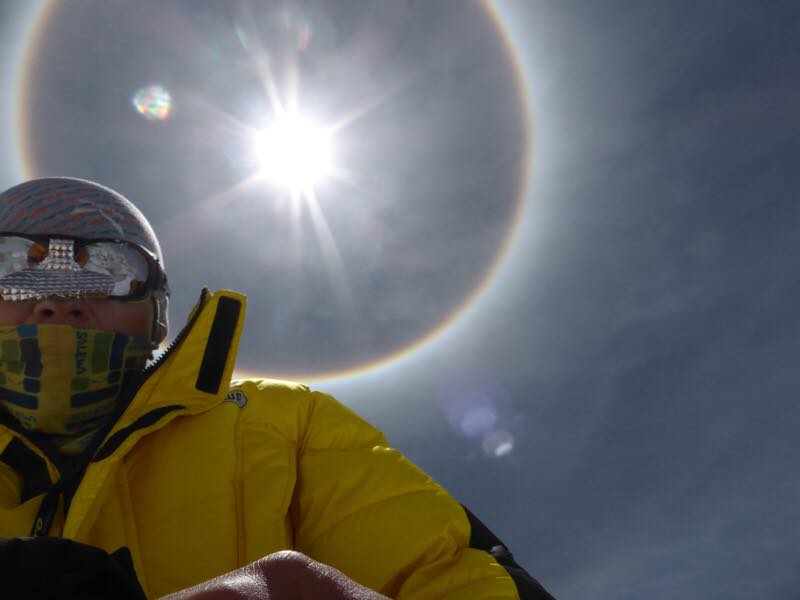 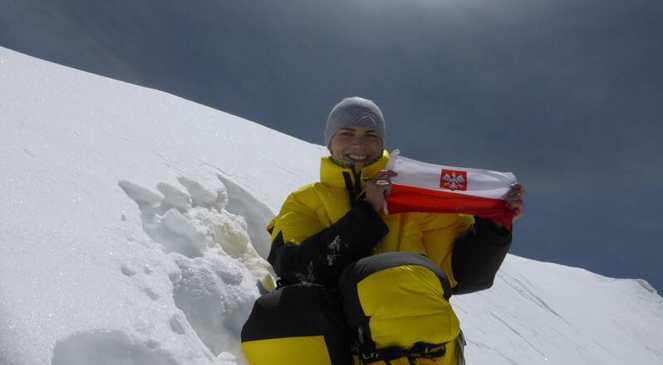 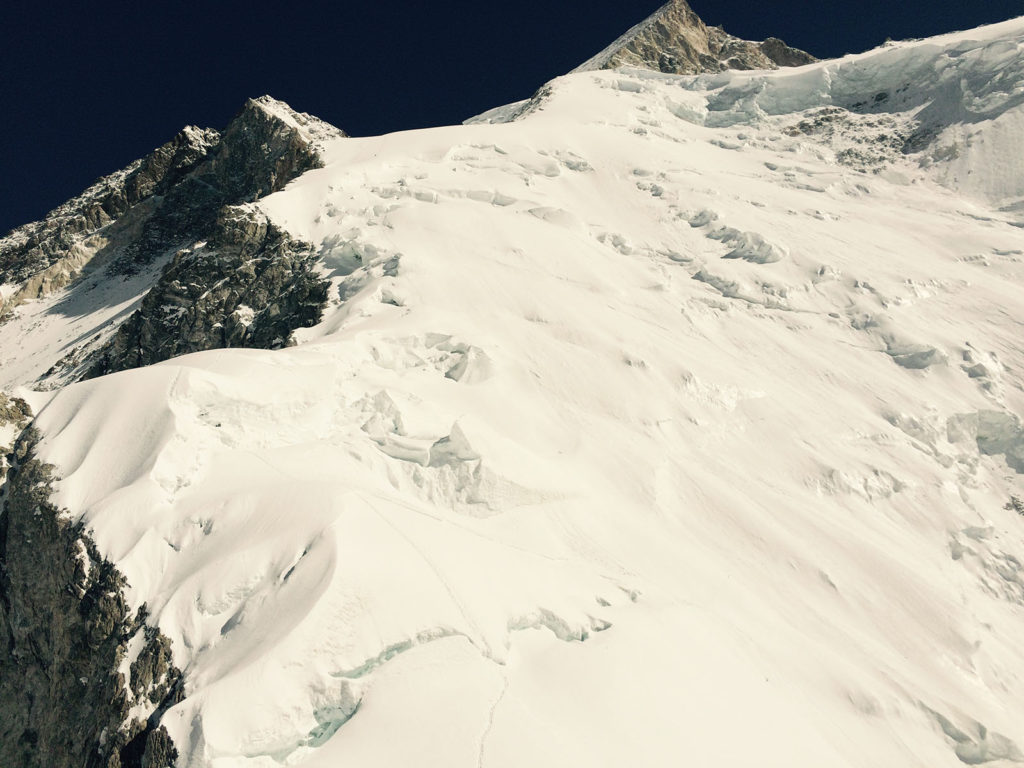 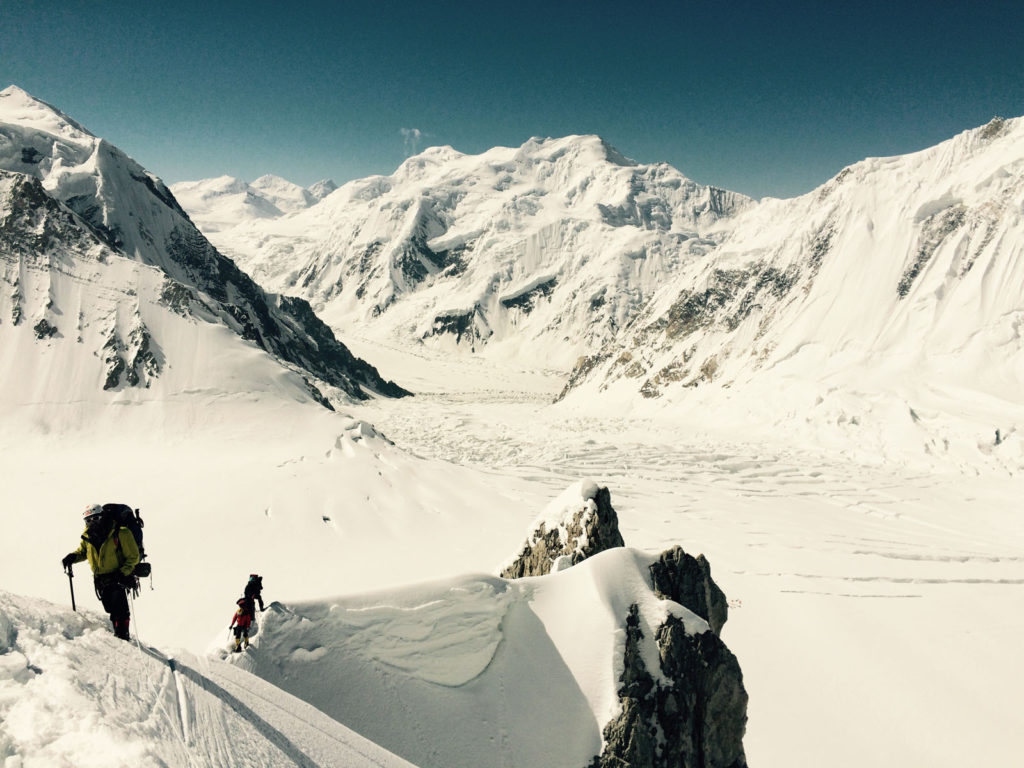