Lhotse (8516 m) is the fourth highest mountain in the world, located in the Greater Himalaya range, on the border between China and Nepal. It is numbered among the eight-thousanders that creates so called “The Great Five” – the group of five highest mountains in the world.
I reached the summit of Lhotse on the 25th of May 2012. It was my eight eight-thousander and I climbed it without extra oxygen. I dedicated my ascent to Jerzy Kukuczka, an eminent Polish alpine and high-altitude climber, the second man to climb all fourteen eight-thousanders.
The summit of Lhotse was reached for the first time on the 15th of May 1956 by a Swiss expedition. The first Polish ascent took place in 1979 (Jerzy Kukuczka, Andrzej Czok, Andrzej Heinrich and Janusz Skorek), whereas the first ever winter ascent was made by Pole Krzysztof Wielicki in 1988.
Lhotse was the first and the last eight-thousander that saw Jerzy Kukuczka. He’d ascended it in 1979 and 10 years later he died on its slope attempting to climb the unclimbed 3300-meter high South Face, which is considered to be one of the most difficult in the world. To date, the summit of Lhotse has been reached by 16 Polish climbers and all of these ascents were made via the classic route on the west face. 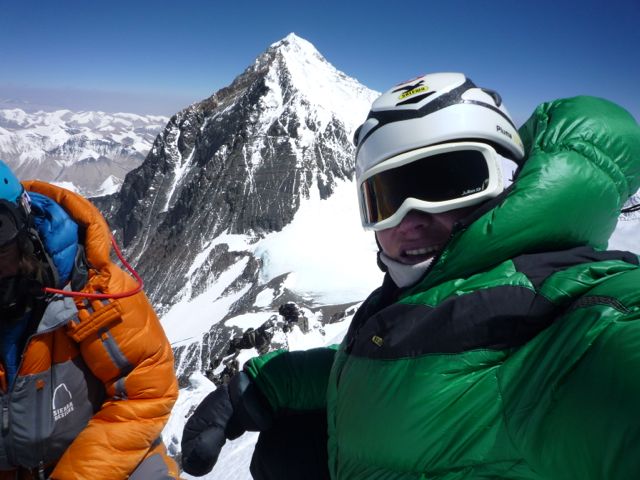 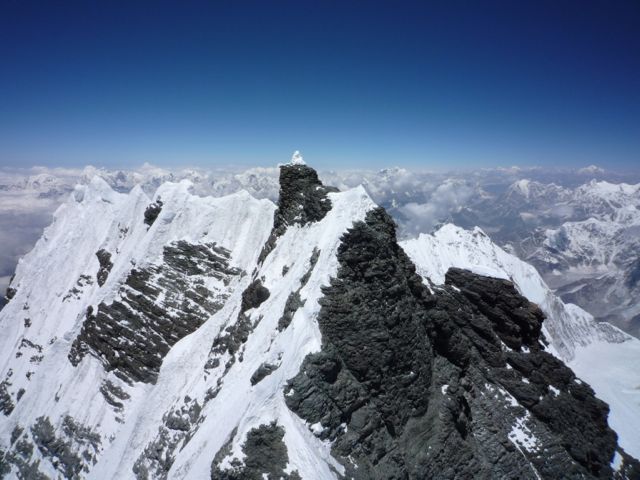 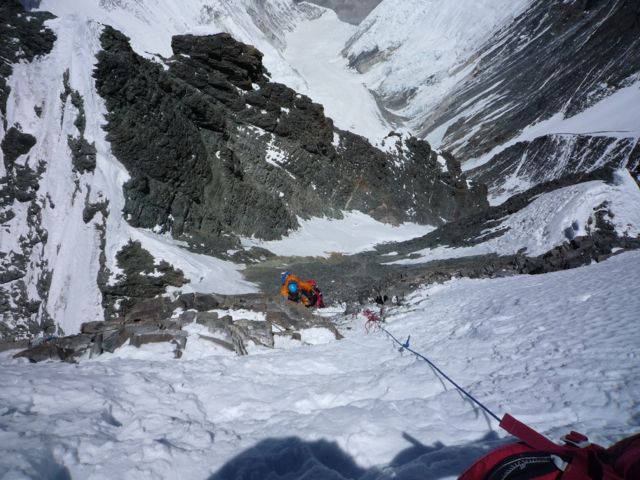